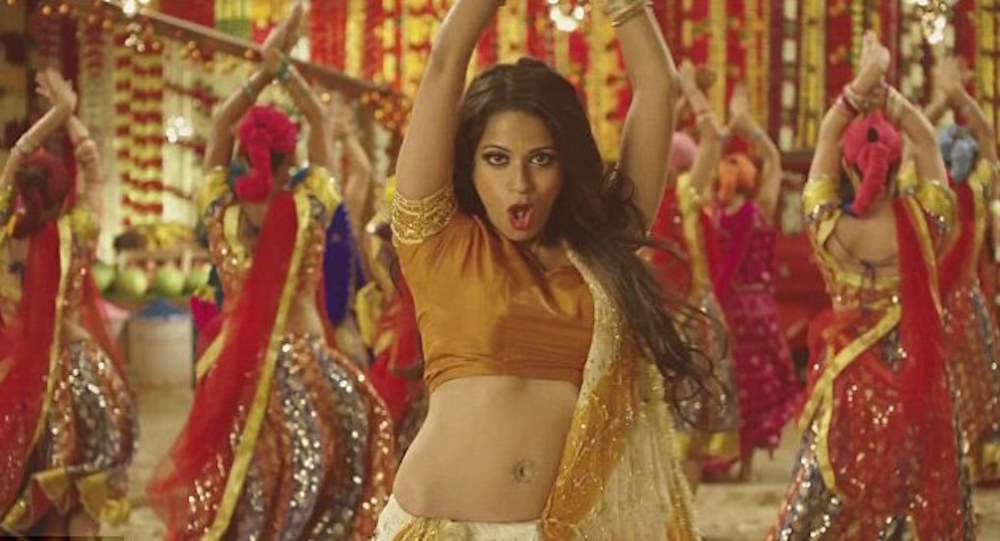 September 5, 2015 In Behind the scenes By Pernilla 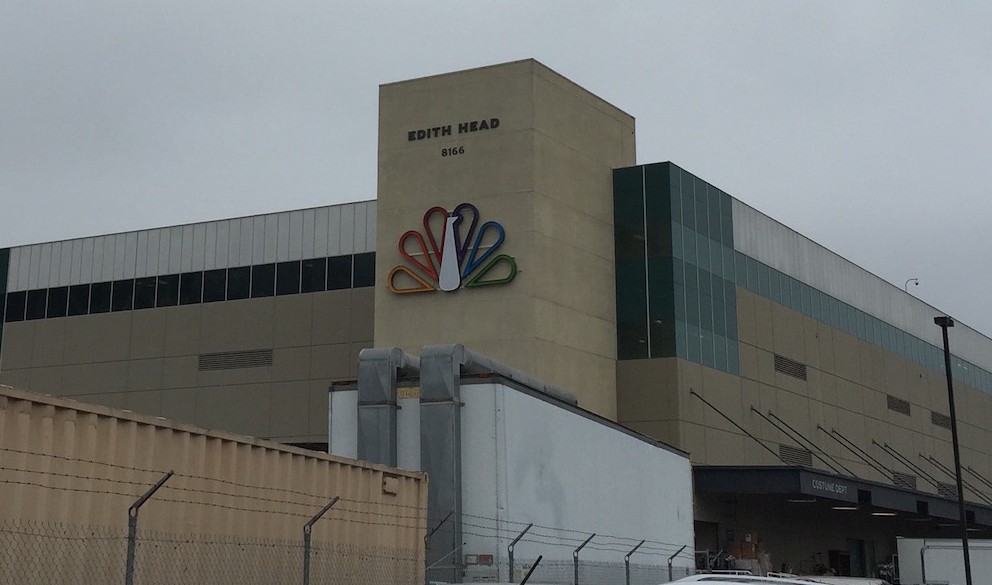 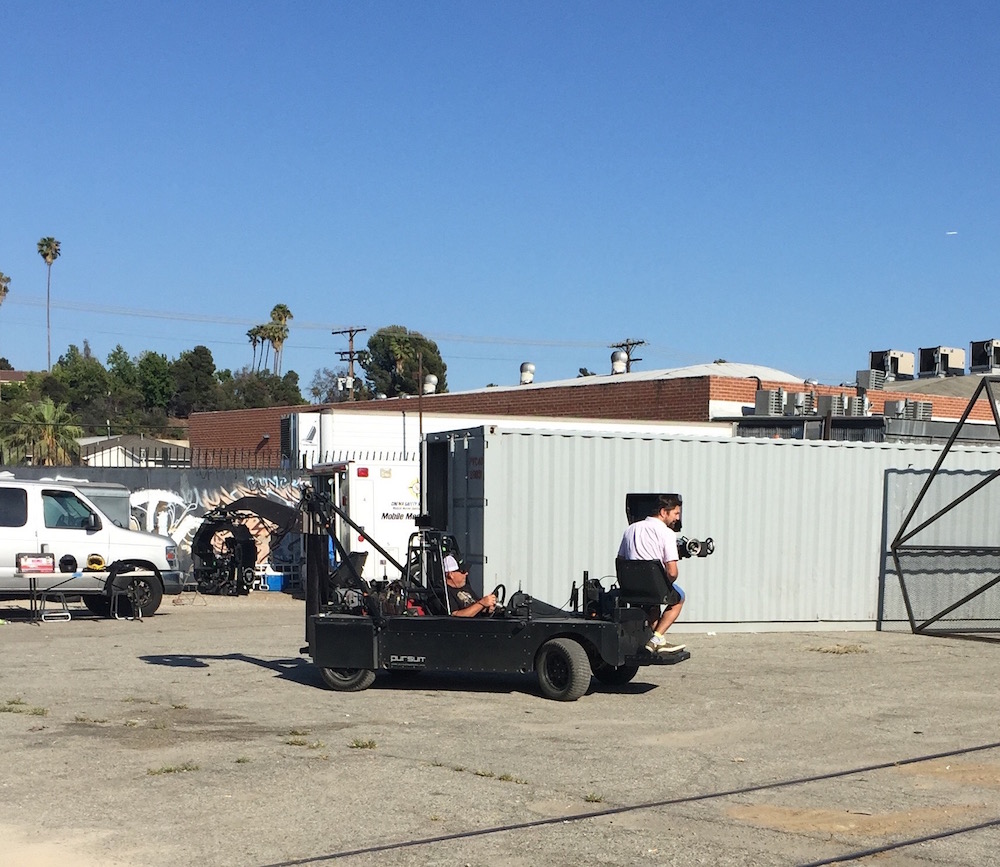 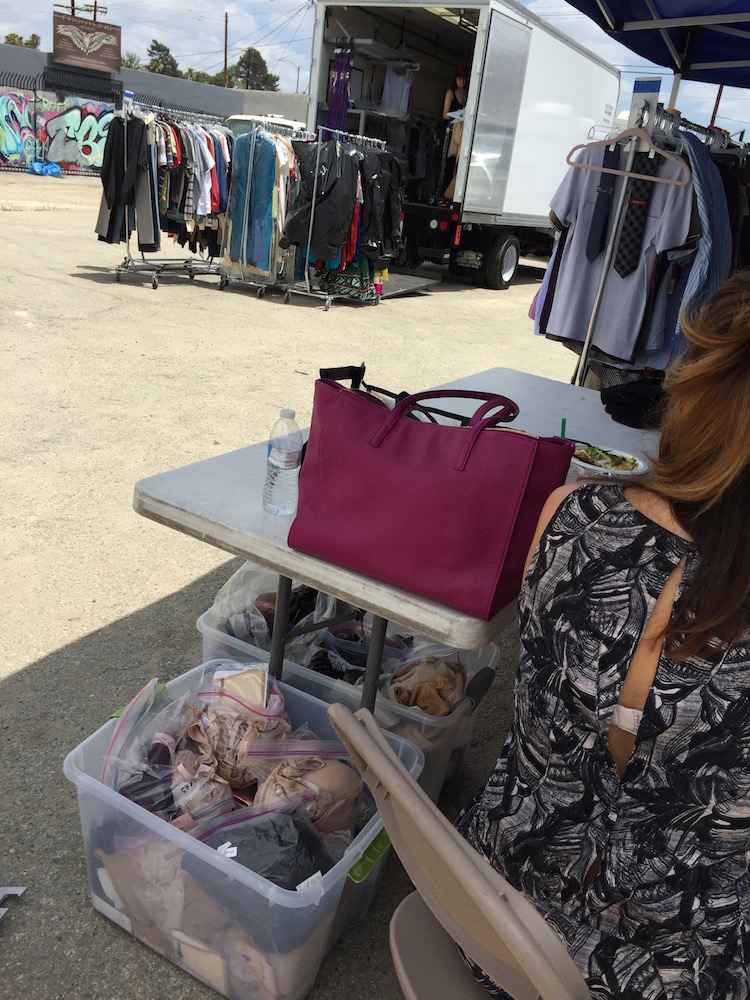 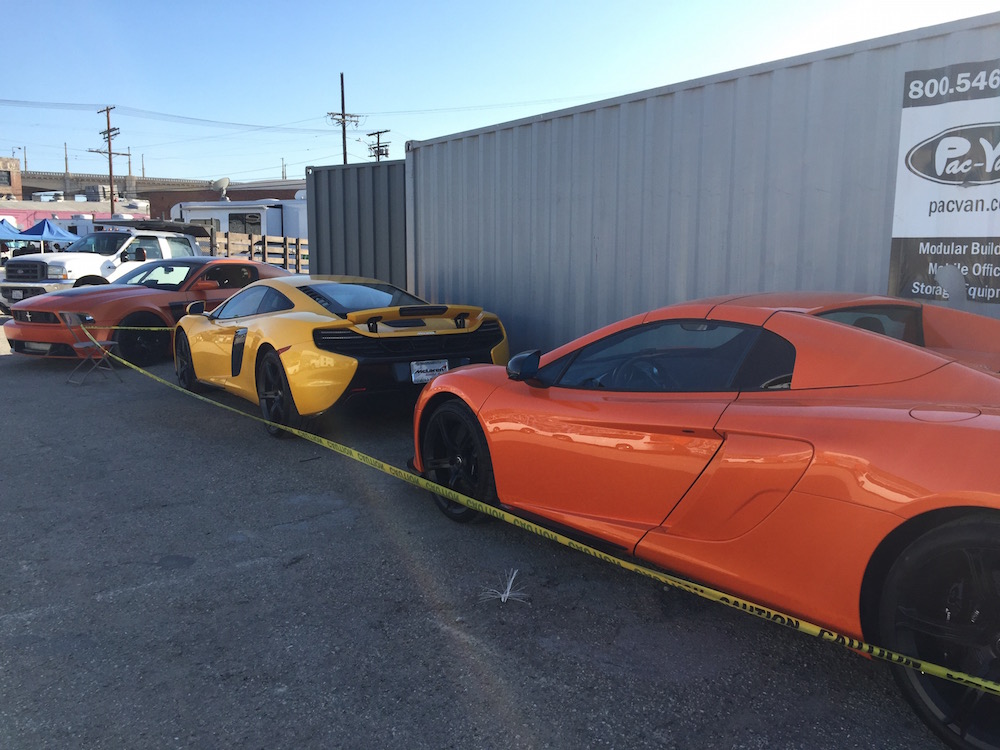 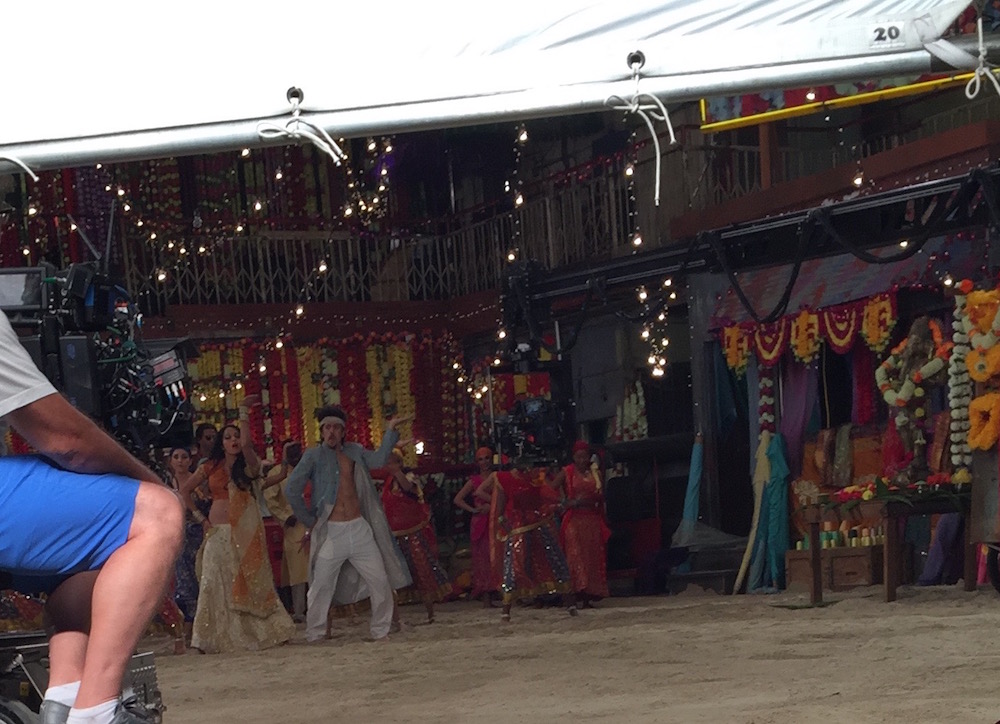 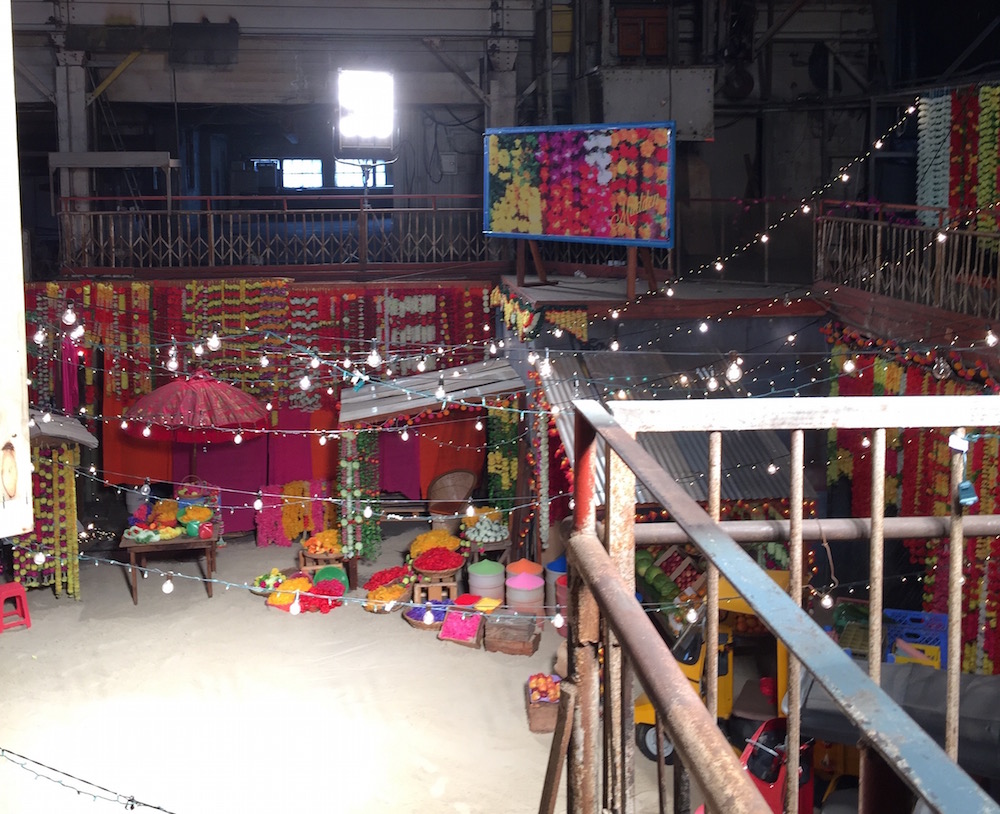 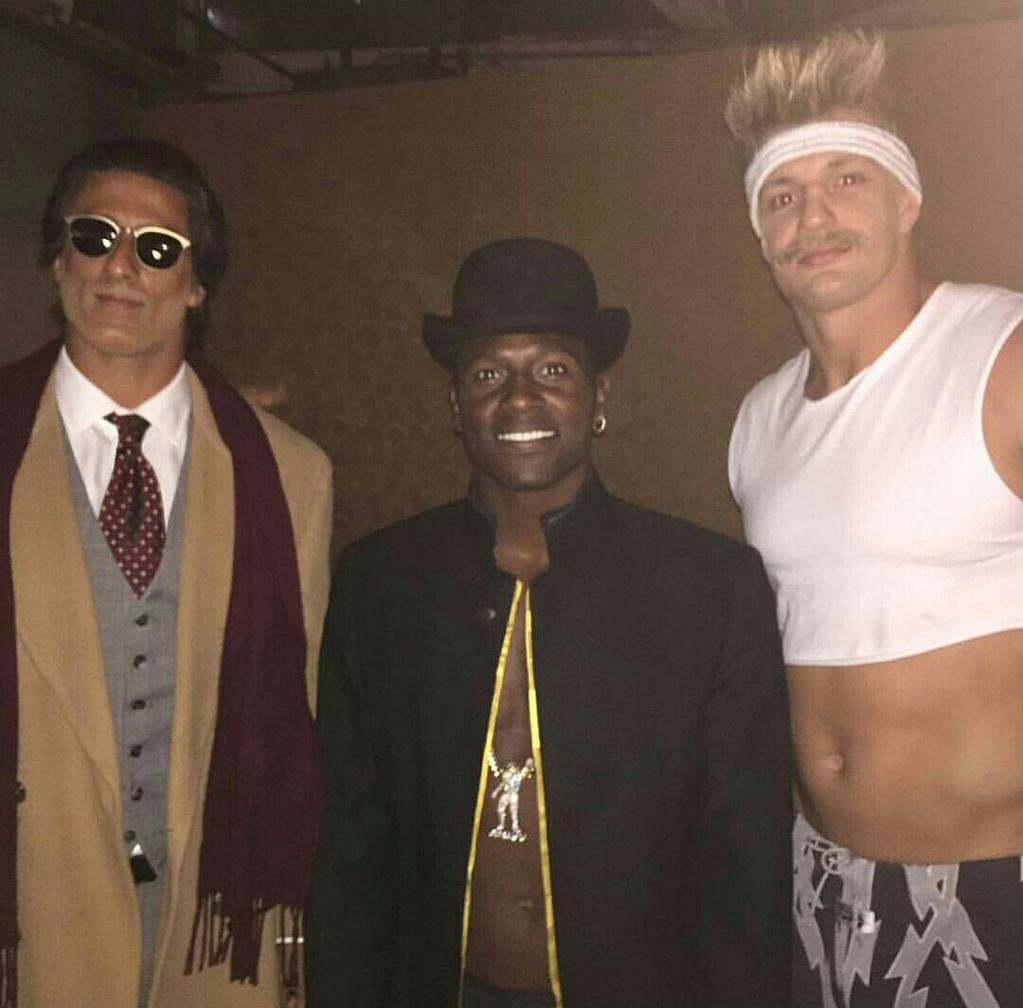 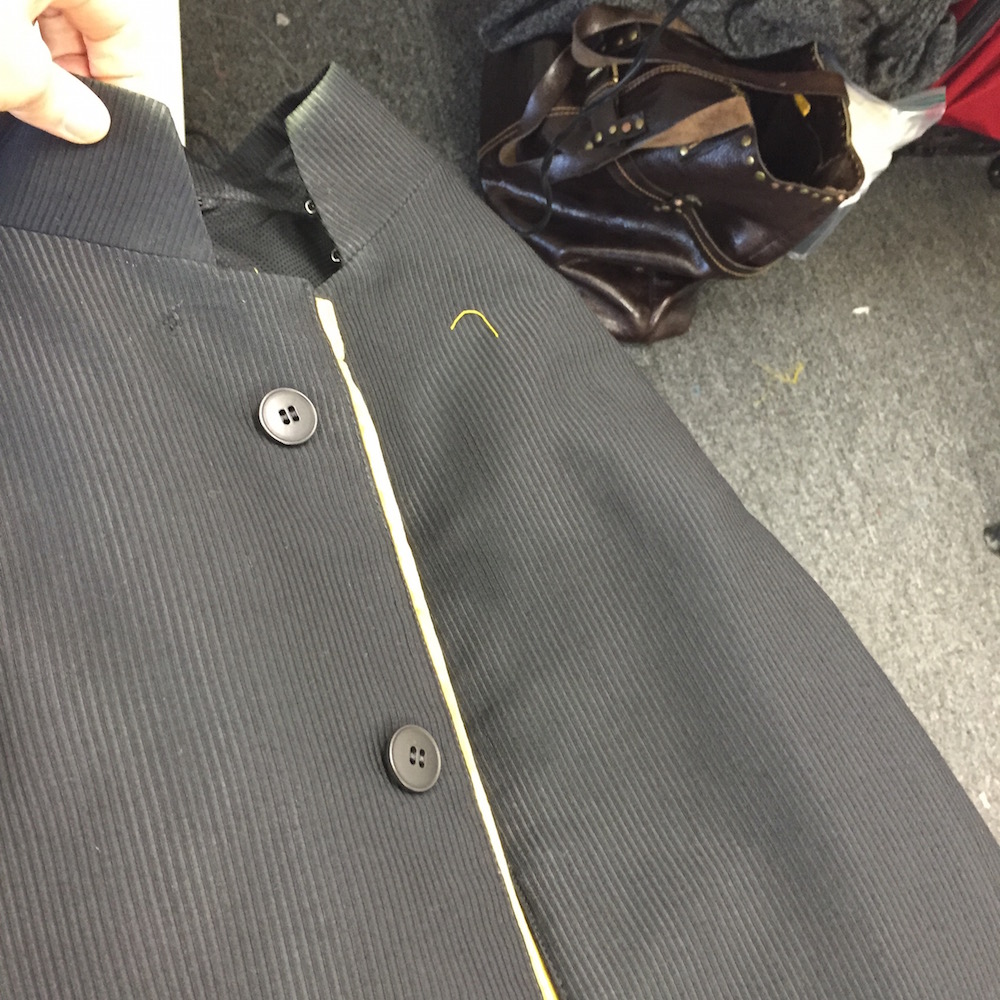 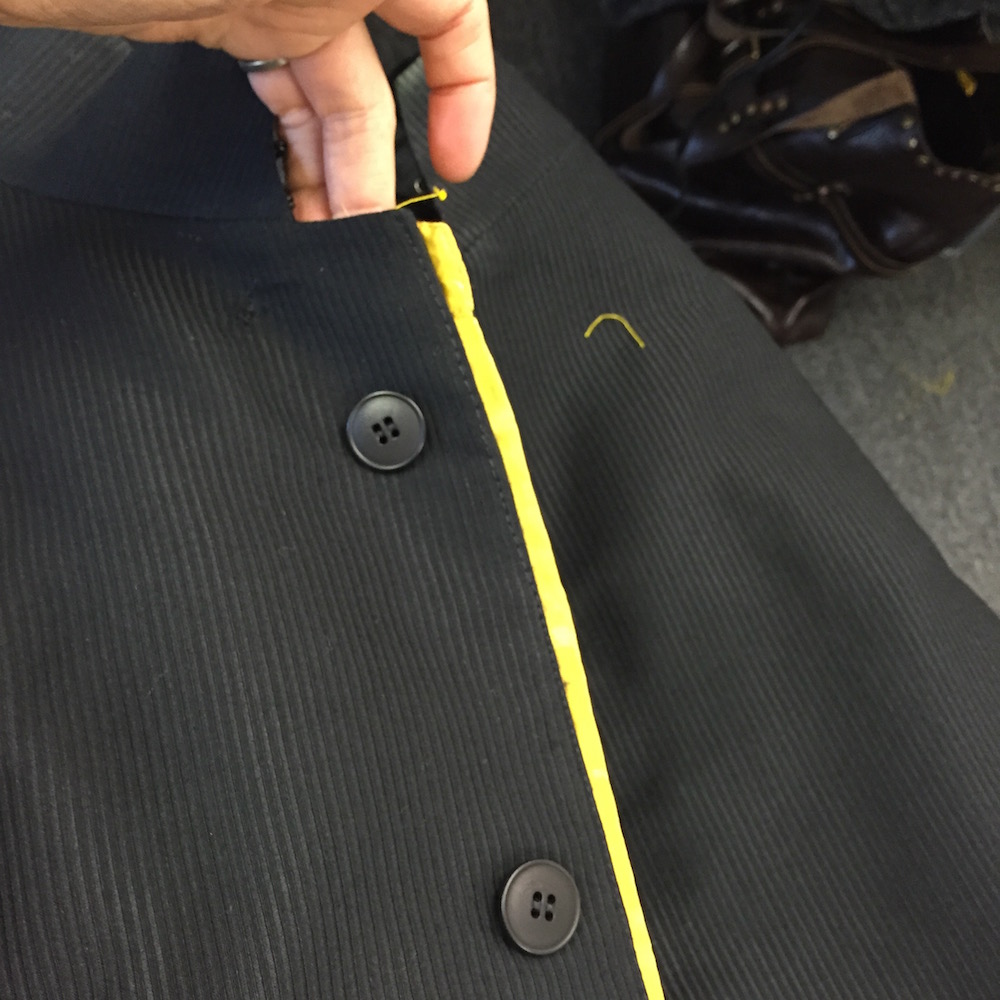 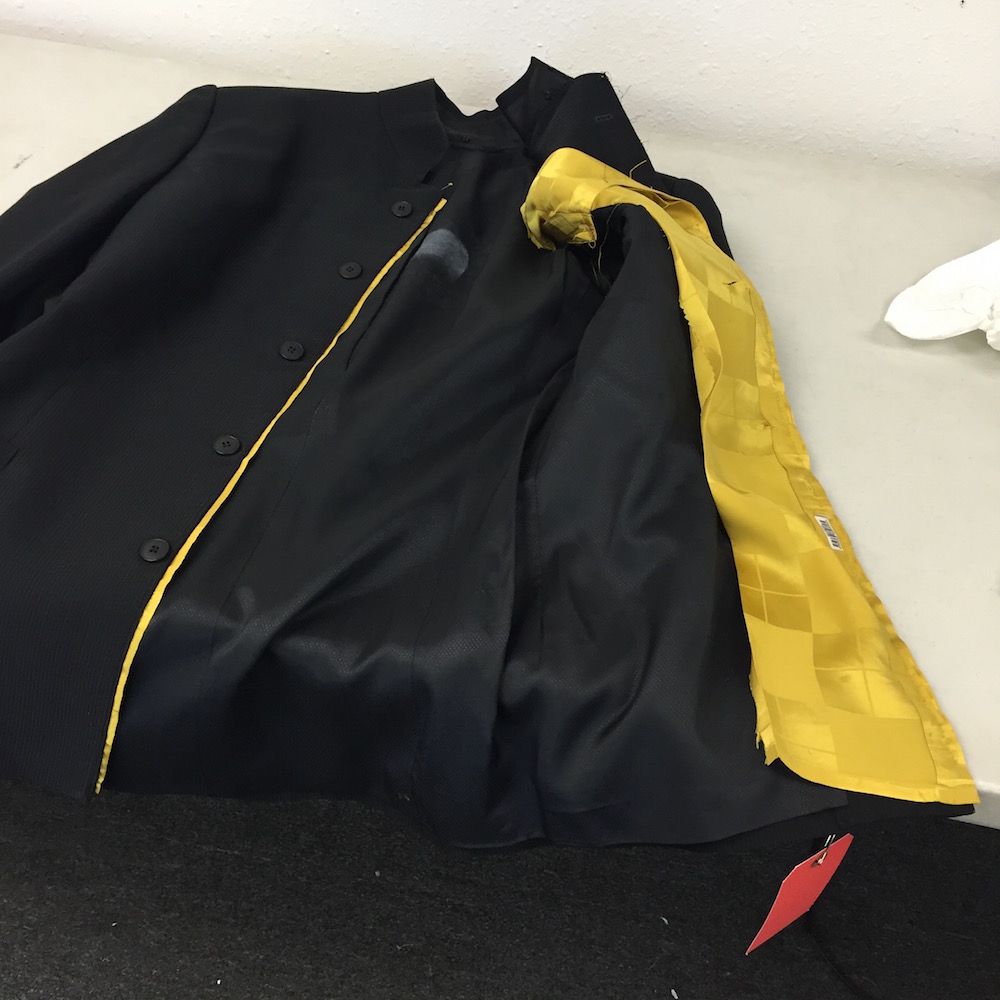 Earlier this summer I has working on a new commercial actually a short movie for the upcoming video game Madden NFL 16…. it is a game of American Football and it is extremely popular.

As you can see, they have two actors Dave Franco and Christopher Mintz-Plasse, five footballers and a bunch really great dancers starring in the film.

I had to make a jacket for Antonio Brown which looks like  he is wearing a golden shirt underneath… came out pretty cool….

But what was real crazy, was sewing the lead actress/ Bollywood dancer Mouzam Makkar into her top , well, when in showbiz you do what it takes to make it work.

Me and Ruth had a lot of fun, as usual working together!

Just had to share some behind the scenes photos…..

now go and get the new Madden NFL 16…hehehe